New Song Fellowship is led by a team of pastors, or elders, who work together to provide teaching and spiritual leadership for our church. 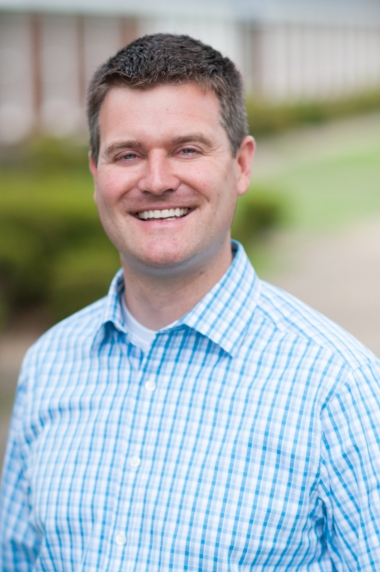 Pastor Brent Hobbs has been the lead elder at New Song Fellowship since July 2013. Brent grew up in nearby Suffolk, Virginia and is a graduate of Dallas Baptist Univeristy and the Southern Baptist Theological Seminary. He pastored in Severn, North Carolina for five years before joining us in Virginia Beach. Brent played college tennis and is a technology geek in his spare time.

Brent and his wife, Sarah, have been married since 2007 and have two boys. Brent says he loves pastoring because of the opportunity to teach God’s Word to people and see them come to know Christ and grow spiritually in discipleship. 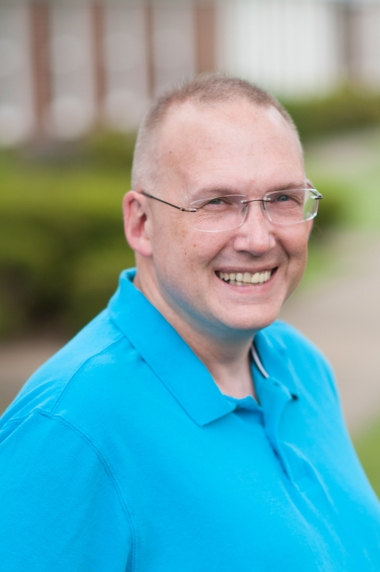 Ernie Adams is an elder at New Song and helps coordinate the growing needs of our children’s ministry. He teaches our K-1st grade Sunday school class and serves in countless other ways in the ministries of our church.

Ernie’s energy and desire to see our church be effective in ministry and grow is a huge asset to our group of elders and our church as a whole. Also, he's eagerly anticipating his 50th birthday so he can start attending our senior lunches. 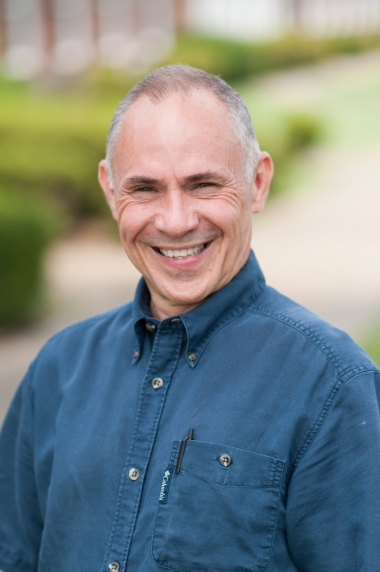 Michael Brown serves as one of the elders at New Song, as well as teaching our College and Young Adult Bible Study. Michael is a resident counselor by vocation and works at a local compassion ministry called Union Mission Ministries. His gifts and insight are valuable resources for our church and his fellow elders. We also look forward to putting his horticulture knowledge to work when we tackle some future landscaping projects around the church facilities. 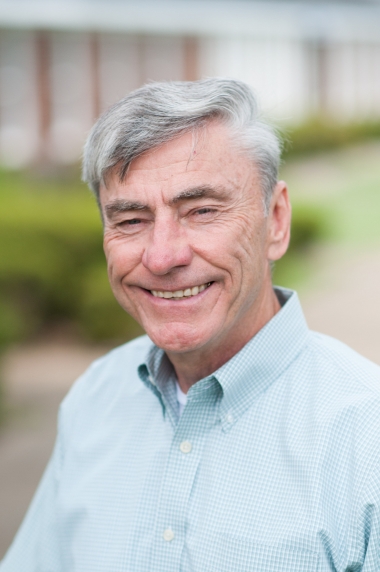 Ron Verostek leads our Adult Bible Study class on Sunday mornings in addition to serving as an elder. Ron has been an elder at New Song longer than anyone else and he serves with a true servant’s heart. He’s stepped in as lead elder at different interim periods in the life of the church. Ron runs a successful small business, Phoenix Group, in Chesapeake that has been recognized as one of the top 100 small businesses in America by the U.S. Chamber of Commerce. 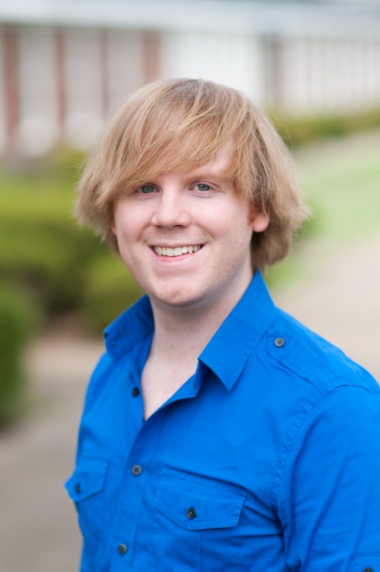 Shane Jeffers has served as worship leader at New Song Fellowship since 2009. He leads our worship band as lead singer. Shane plays electric and acoustic guitar in the band (though usually not at the same time). Shane grew up in Virginia Beach and married Amy in 2011. Amy also has an amazing voice and is also a vocalist in our worship band. Shane works full time as a web developer http://shanejeffers.com, which is awesome for us—he designed and maintains our church website. 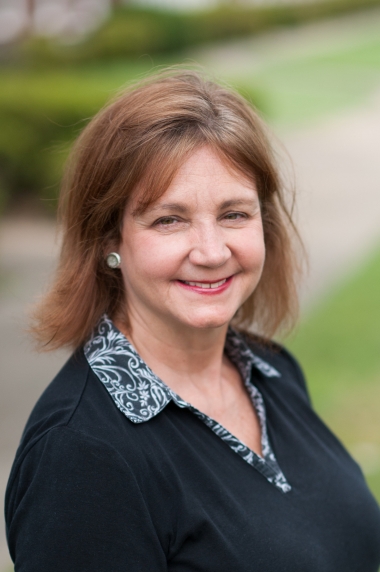 Christle Whitaker serves as our Financial Administrator as well as teaching our Toddlers-PreK children’s Sunday School Class. Her behind-the-scenes work with budgets and spreadsheets would be dizzying for most but she does a great job of making sure things run smoothly and with proper oversight and accountability.